Tim Thornborough
Review this book
Rated 5.00 out of 5 based on 1 customer rating
1 review

These faithful and fun re-tellings of classic Bible stories will introduce pre-school children (aged 2-4) to truths about God. 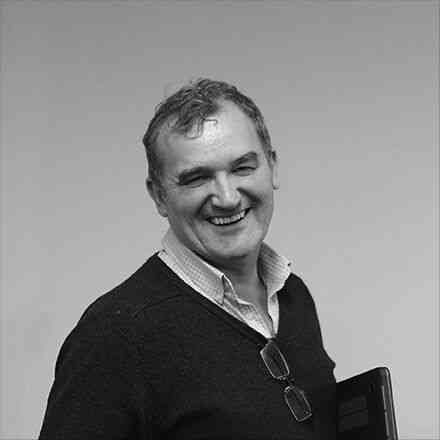 Tim was born in 1957 in Manchester, UK and grew up enjoying the seaside delights of Southport. He studied Philosophy and Theology at Bristol University in the 1970s, and then trained as a journalist, working on a wide variety of magazines, newspapers and journals which took him regularly to the Middle East. Over the years, he has given himself to writing for a huge variety of different media, including plays, video scripts, fiction, yes, and even poetry. But his chief passion is to explore in writing about the big life issues of God, meaning, and eternity. Tim is the Publishing Director of The Good Book Company, where he works with a team of eight writers, editors and designers to create books and resources that clearly, carefully and succinctly express the core truths of the Christian faith from the Bible. Tim has been married to Kathy since 1991, and has three adult daughters. He lives in a leafy suburb in South West London and enjoys long walks with friends.
ALSO AVAILABLE 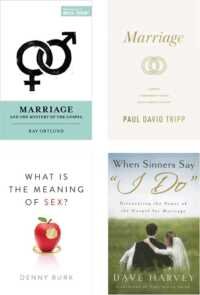 The Sabbath as Rest and Hope for the People of God From Chaos to Cosmos Marriage and the Mystery of the Gospel Resurrection Hope and the Death of Death The Son of God and the New Creation The New Creation and the Storyline of Scripture Redemptive Reversals and the Ironic Overturning of Human Wisdom Covenant and God’s Purpose for the World The Royal Priesthood and the Glory of God The Kingdom of God and the Glory of the Cross Work and Our Labor in the Lord 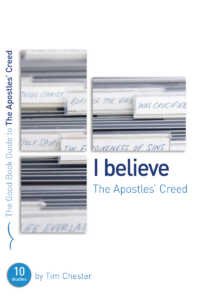 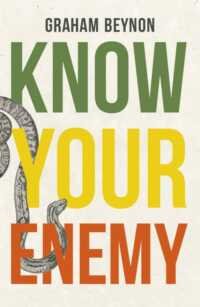